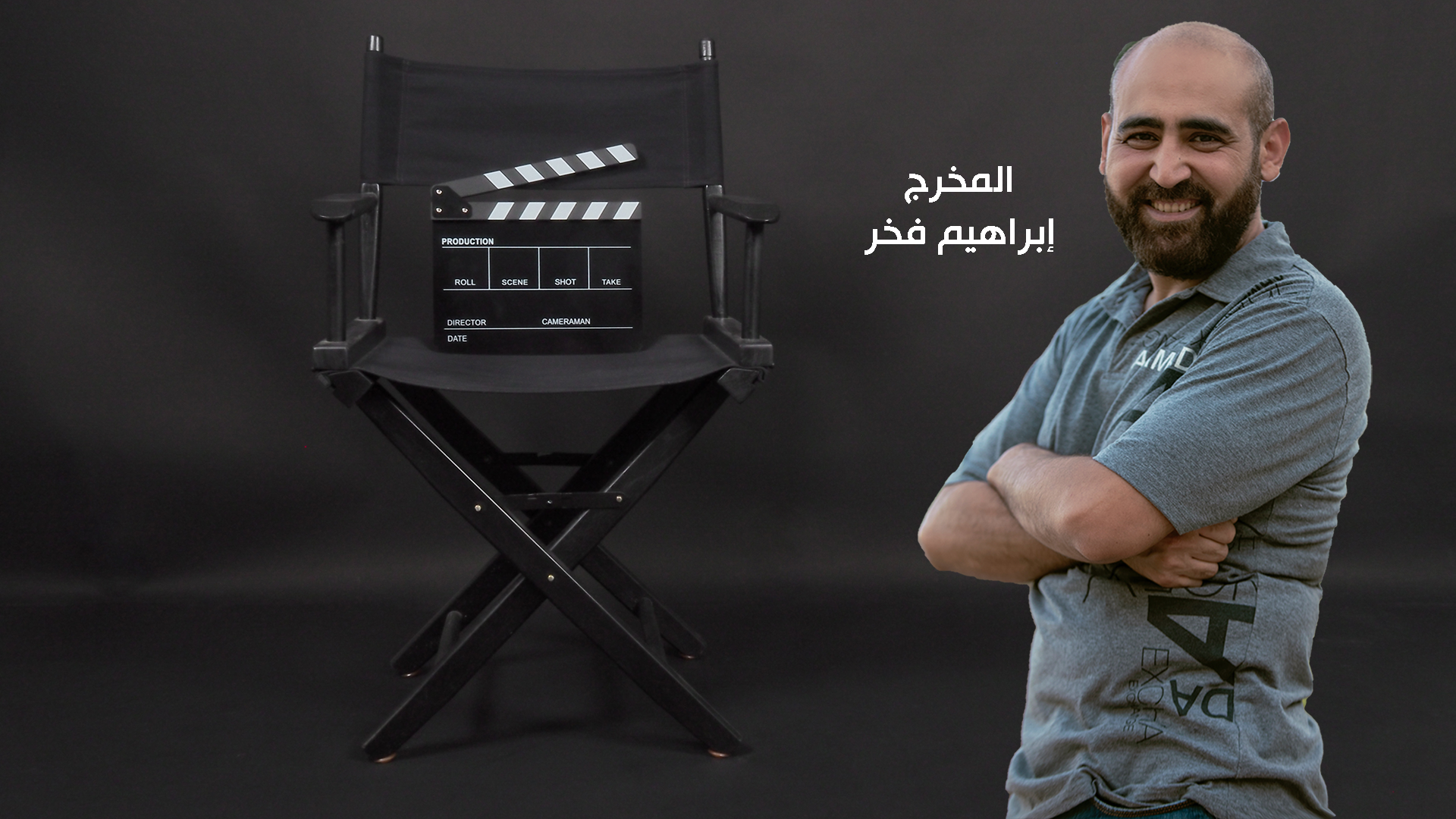 The Film Direction and Art of Filmmaking Course, presented by Egyptian director Ibrahim Fakhr, one of the most prominent directors in Egyptian drama, who directed number of dramas for major artists such as Mohamed Ramadan, May Ezz El Din, Hossam Dagher, Edward, Sawsan Badr, Ayten Amer, Wafa Amer, Hala Fakher and other stars

At the end of the workshop, participants will learn the means of:

WHAT WILL THE TRAINEE GET AT THE END OF THIS WORKSHOP?

Certificate in film directing from Our Media Training and Development Center.

The opportunity to collaborate with the Egyptian Drama and Our Media Group.

We use cookies on our website to give you the most relevant experience by remembering your preferences and repeat visits. By clicking “Accept”, you consent to the use of ALL the cookies Accept
Go to Top